By Luke DaltonSeptember 14, 2022No Comments 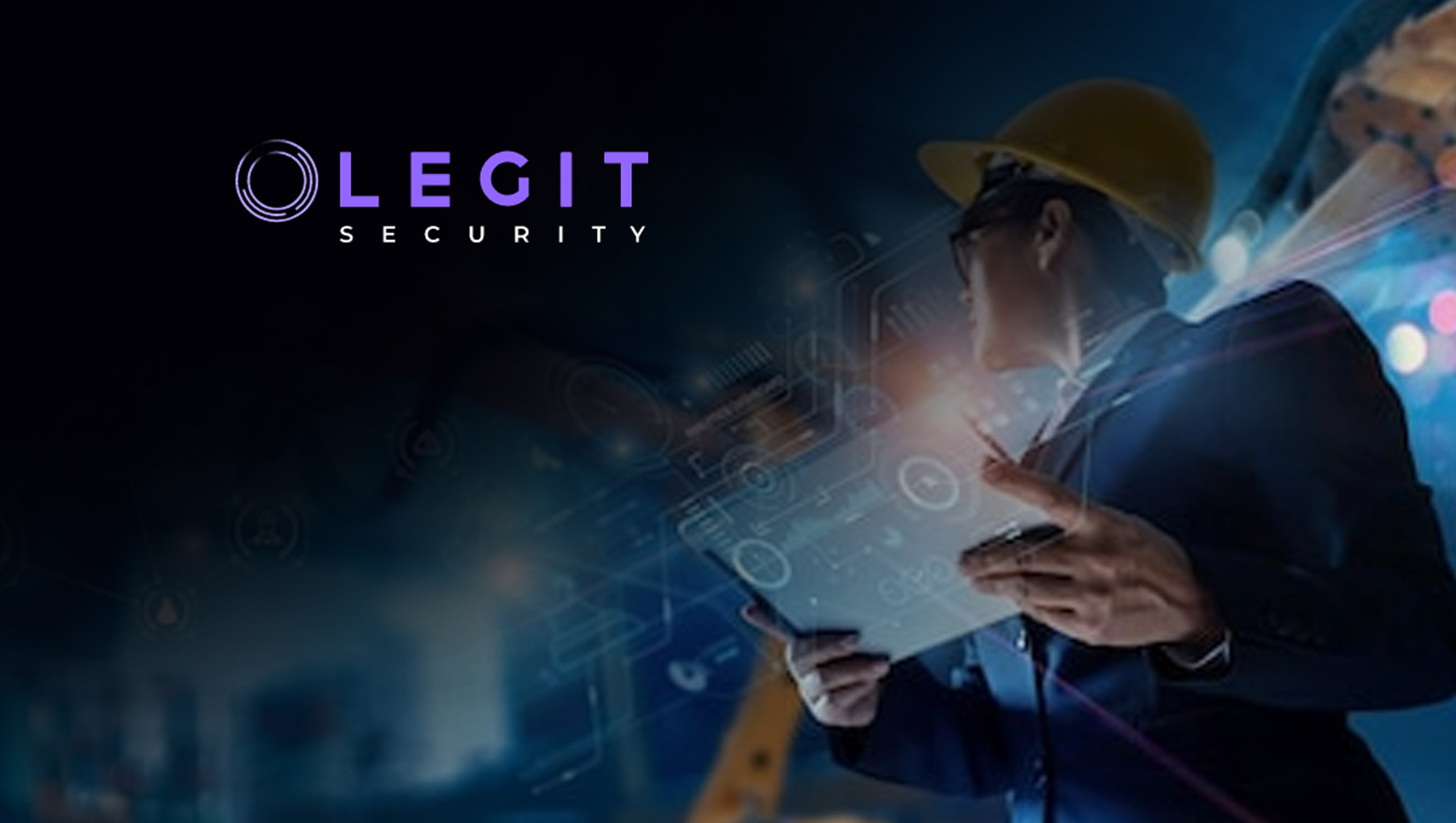 Legit Security’s Research Team discovered that a specially crafted payload written to a GitHub environment variable called “GITHUB_ENV” could allow an attacker to execute code on the target pipeline and thereby modify the source code or compromise the repository itself. This attack can be initiated by any GitHub user and is very easy to implement just by creating a “pull request” or a proposed change to the source code. The mere act of submitting the pull request will trigger the vulnerable build action and carry out a successful compromise and the attacker does not need to be subjected a code review approval from the source code maintainer for it to take effect.

The Legit Security team disclosed these issues to Google and Apache project maintainers, along with remediation guidelines, and verified that these vulnerabilities weren’t exploited by a malicious actor. Both projects have been fixed and are now safe. However, these are not the only projects susceptible to this kind of attack. Since using the GITHUB_ENV file is currently considered the “safe” way to change environment variables in GitHub Actions, many repositories are using workflows that write untrusted data into this file, leaving them exposed to supply chain attacks.

“This type of vulnerability joins many other software supply chain vulnerabilities and attacks targeting popular open-source projects, including GitHub, which is the largest and the de facto host of most open-source projects,” said Liav Caspi, CTO and co-founder of Legit Security. “We, as a security community, must build the tools and processes to address these threats and allow organizations to trust software and use it safely. Here at Legit Security our mission is to secure every organization’s software supply chain and we are active conducting security research and collaborating on initiatives to achieve this goal.”

According to Gartner®, nearly half of organizations worldwide will experience an attack on their software supply chains by 2025, a three-fold increase from 2021. There has been a huge rise in attempts to compromise open-source projects and CI/CD build services, including GitHub Actions, to enable wide ranging attacks through software supply chains.